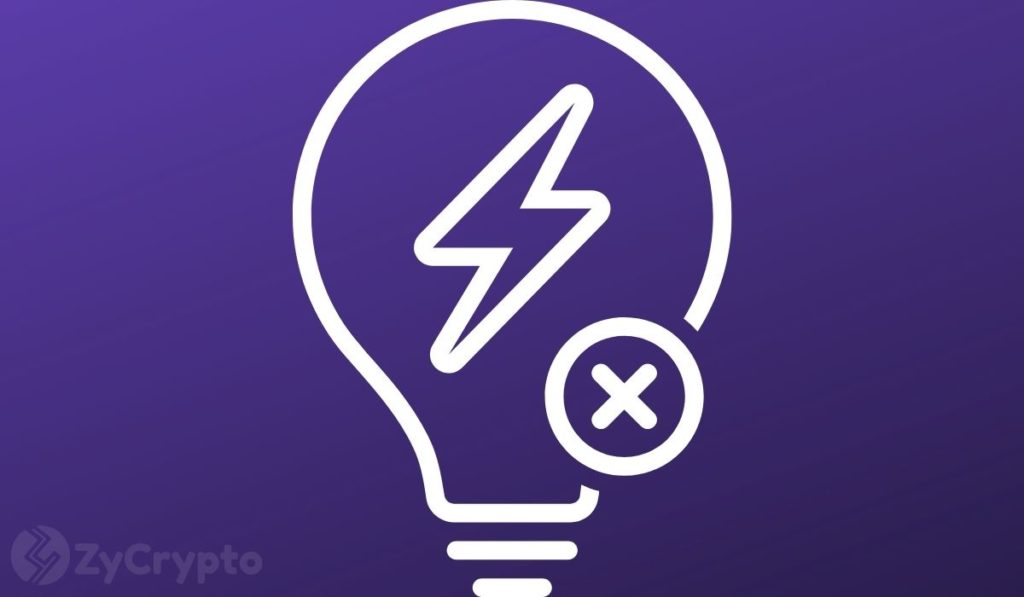 At 12:00 pm UTC on Monday, Google users experienced a shut down as the company’s services were inaccessible for a short period of time. Although at 12:30 pm UTC the services were back up. This still did little to suppress the massive impact that the 30 minutes service outage had caused globally. Users all over the world were quick to take to social media platforms like Twitter to express their inability to access YouTube, Gmail, Google web, Google Docs, and other related services.

Crypto-Twitter was as usual not left out of the bunch as commentators and Crypto-Twitter personalities had a thing or two to say about the event, while others made noteworthy comparisons about both Google and Bitcoin. Meme lovers came in with the jokes, as usual, making slight jest of the service consumers, while others noted that Bitcoin’s decentralized nature could perfectly fix this problem. 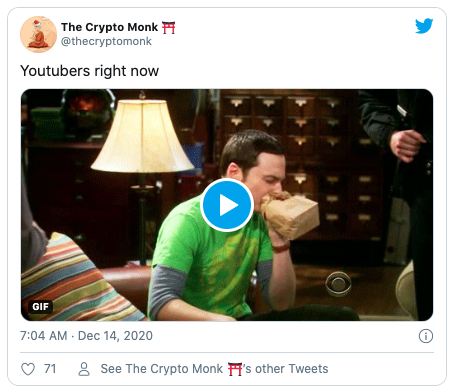 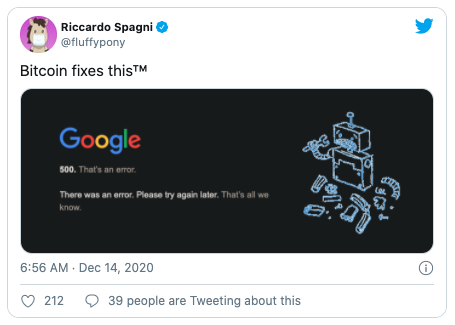 One of the most notable takes was from CNBC’S Ran Neuner whose tweet hammered on the relevance of Bitcoin as a disruptive technology with the potential to easily unseat Google as it can already replicate most of Google’s existing services. The decentralized state of Bitcoin is also a plus in terms of reliability and transparency. Neuner noted that in terms of advancement, Bitcoin still seats in the first place despite Google lying on a market capitalization that holds an $844 billion value greater than Bitcoin’s current market cap.

Meanwhile, Bitcoin’s price was also not spared during the time of the shutdown, some commentators noted. According to the observers, prices took a decline and later made a correction immediately the glitch was fixed. But some Bitcoiners disputed this claim and attributed the fluctuation in price to regular market volatility.

Centralized Platforms may still have a major impact on Bitcoin

Regardless of what the case was, this could be an important reminder of the external effects that outages from centralized organizations like Google can have on decentralized assets like Bitcoin.

Like it or not, centralized tech platforms still possess a generous amount of control over Crypto-accessibility. Platforms like YouTube and Google search engine still play a significant role in accessing content, information, and applications centered around cryptocurrencies. In a situation that global users cannot access these platforms, the prices and overall value of crypto-assets like Bitcoin may actually suffer.

Although this reinforces the need for the decentralization that Blockchain brings to the web, competing against big dogs like Google will consume a good number of time and resources. Nonetheless, the future presents a generous room for an attempt.

The original article written by Olivia Brooke and posted on ZyCrypto.com.