Number of Bitcoin Addresses Depositing BTC to Exchanges Has Doubled

Number of Bitcoin Addresses Depositing BTC to Exchanges Has Doubled 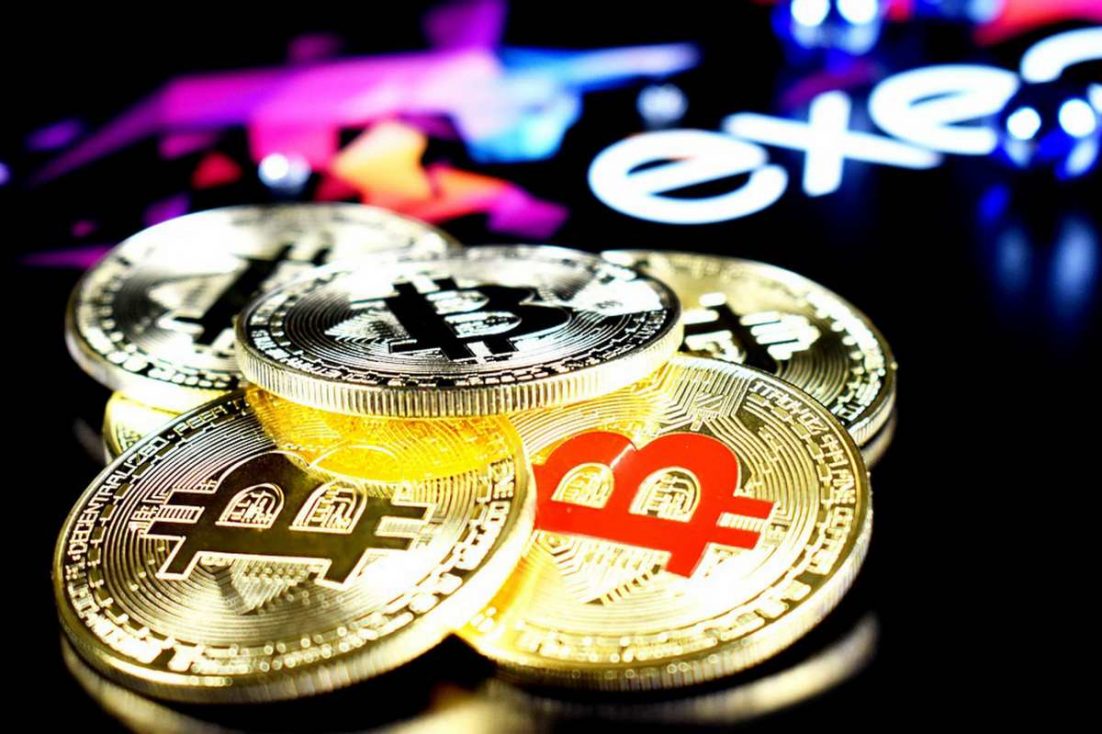 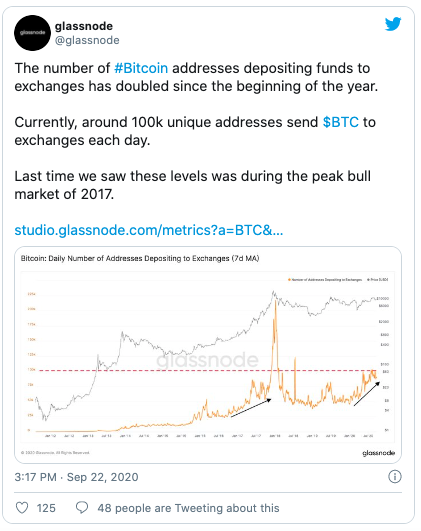 The Recent Bitcoin Pullback Originated from ‘Inside’ Crypto Exchanges

The recent Bitcoin pullback from $11,000 levels to a local bottom around $10,300 caught many crypto analysts off-guard, specifically those who rely on on-chain data to anticipate major BTC moves. What usually happens before such as sell-off, is the rapid transfer of large amounts of Bitcoin as is so often seen with BTC miners. However, this was not the case this past week.

According to veteran Bitcoin analyst, Willy Woo, the recent pullback originated from within exchanges further providing a link with the analysis of the team at Glassnode that points towards continual Bitcoin deposits to exchanges since the beginning of the year.

Bitcoin traders could be transferring their BTC and setting limit orders to maximize on their Bitcoin profits in anticipation of a potential bear market brought about by an uncertain stock market.

Mr. Woo shared his analysis of the recent pull-back via the following tweet. 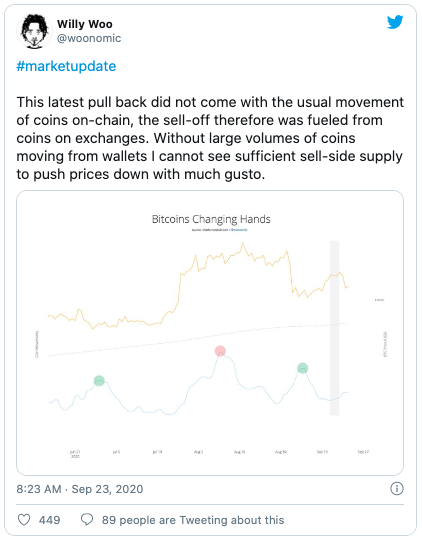 In terms of the short term price of Bitcoin, there have been a few calls for BTC dropping hard below the psychological price level of $10k and even as far down as $7,700. However, Mr. Woo sees the latter scenario highly unlikely as explained below.

While I've heard talk of bearishness down to even 7k, I don't see fundamentals supporting this as a likely event.

On spot markets (Binance listed below), we have plenty of bids below this level and a liquidity gap above through to 10.8k-11k.