This campaign rally probably did not turn out quite as the candidate had envisioned it. 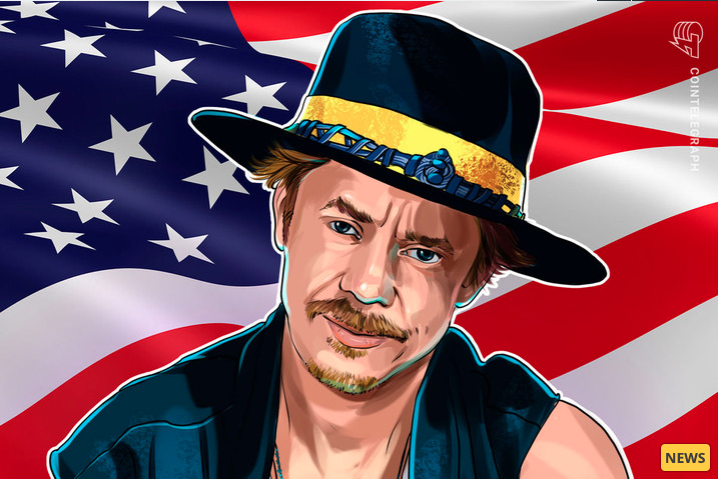 Presidential candidate Brock Pierce was served for his connection to alleged securities fraud during his campaign rally in New York City earlier today.

James Koutoulas, the lawyer leading this case, told Cointelegraph that Pierce was served legal documents in connection with a class action case against Block.One — a company that Pierce co-founded. Block.One was the company behind EOS' $4 billion initial coin offering. The project's ICO was the largest such offering to date.

Brock Pierce has co-founded a number of crypto projects including Block.one, Tether, and Blockchain Capital. The first two have been subject to ongoing legal actions for a number of years.

Pierce announced his long-shot candidacy for U.S. President in July, hot on the heels of Kanye West. His campaign site states that he is a pioneer digital currency and has raised more than $5 billion for the companies he has founded.

This story is developing and will be updated.

Original article posted on the CoinTelegraph.com site, by Michael Kapolkov.