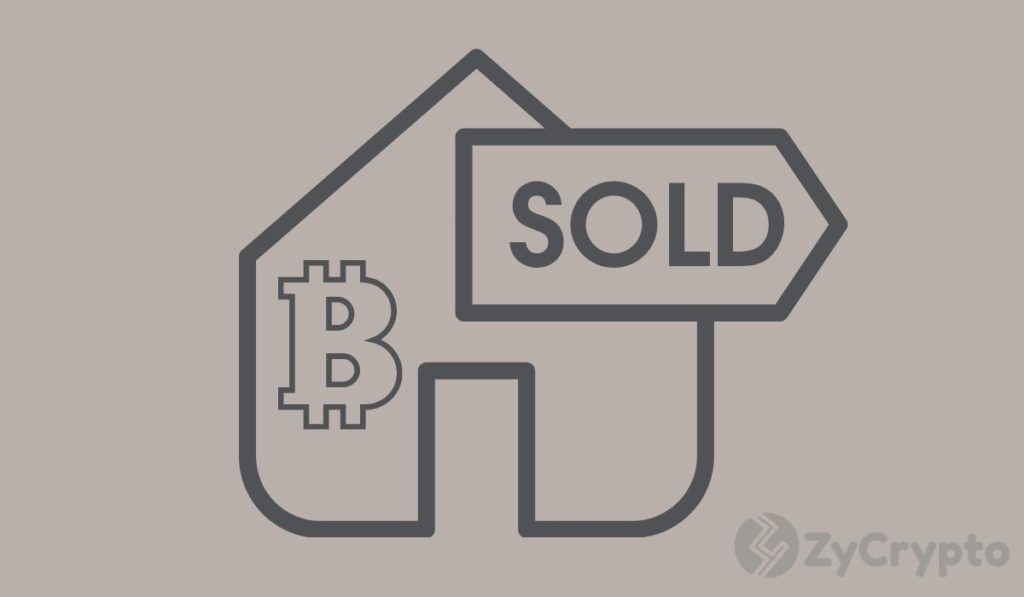 The price of bitcoin recently soared beyond $23,000 after effortlessly taking out the $20,000 psychologically important level. The recent upsurge means that MicroStrategy's holdings have doubled in value since the business intelligence firm invested millions into the cryptocurrency back in September when the flagship cryptocurrency was still hovering sub-$11,000.

But, not every large investor has made out like a bandit. In a series of tweets on Friday, early bitcoin investor Martti Malmi recently revealed that he sold 50,000 bitcoins more than eight years ago and has essentially missed out on over $1 billion in profit. Malmi, who is also a pioneer bitcoin developer, mined the BTC on his personal laptop in the period between 2009 and 2010 and sold it before 2012. At the current prices, the same amount would be worth $1.1 billion today.

Malmi, however, didn't liquidate his mammoth BTC cache for nothing. He was able to quit his “boring” junior software developer job and move to Japan for several months to study the Japanese language. While in Japan, he visited the office belonging to Mt. Gox crypto exchange way before it suffered the infamous hack.

Malmi sold over 10,000 BTC in 2011 when the exchange rate for the cryptocurrency reached the $15-$30 range and used the proceeds to purchase a nice studio apartment in Helsinki at only 22 years of age.

However, if he never sold his old bitcoin, he could have had so much more. The early bitcoin core developer regrets but he believes “with the early Bitcoiners we set in motion something greater than personal gain.”

In October 2011, he offered a 1000 BTC prize to anyone who would get a major business to accept bitcoin. This bounty was not claimed and he then decided to HODL the rest of his bitcoin holdings. Unfortunately, he was forced to sell most of his BTC at a painfully low rate of $5 per piece in 2012 as he hunted for a new job.

Although he missed out on the ten-figures worth of profits, Malmi still keeps some of his savings in bitcoin up to now. “That’s not much, but still nice gains over the years. Happy about the recent development,” he added.

Malmi has learned that although money matters, “you don’t need to be rich to lead a perfectly good life” as it is mostly about the basic things. More importantly, he is happy about his greater contribution to the bitcoin space. “You don’t live forever. Pursuing something greater than yourself brings meaning in life,” he summarized.